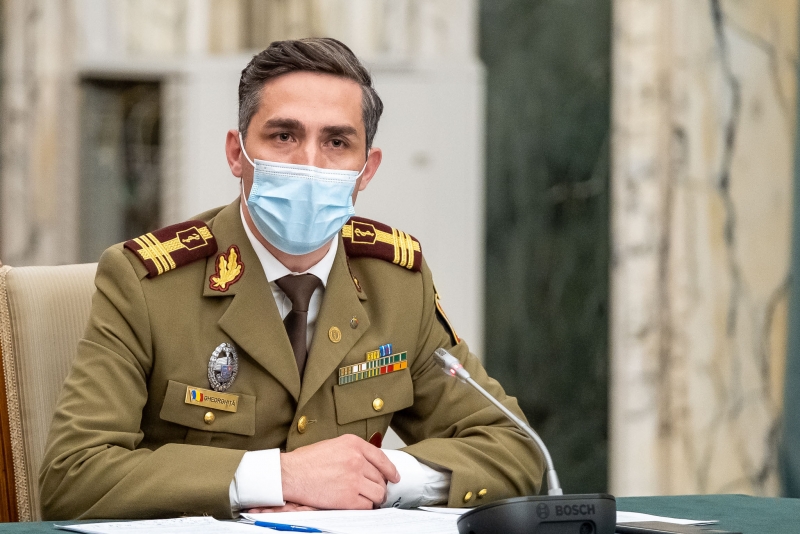 At the same time, regarding the balance of vaccinations, the head of CNCAV mentioned that by September 20, more than 5.38 million people were vaccinated with at least one dose, 5.26 million people having the complete scheme.