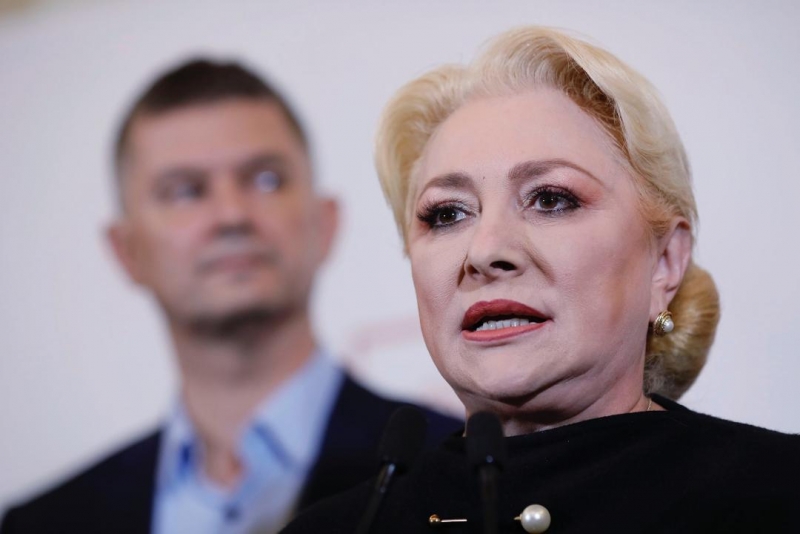 Save Romania Union – Party of Liberty, Unity and Solidarity Alliance (USR PLUS) calls on the governor of the National Bank of Romania (BNR), Mugur Isarescu, to re-evaluate the new advisers Viorica Dancila and Ioan Mircea Pascu, on the grounds that their appointment affects the credibility of the institution.

„The credibility of the BNR is essential. The news that Viorica Dancila and Ioan Mircea Pascu are the newest advisers in the BNR team is not false, unfortunately. The employment of the two PSD [Social Democratic Party] members who over time have not had any connections with the economy raises big question marks. Advisers in a public institution as important as the National Bank of Romania must be selected on the basis of clear criteria of competence and integrity, not because they ‘open doors’. We remind in this context that the former PSD leader Liviu Dragnea is currently being committed to trial for trying to ‘open doors’. USR PLUS is calling on the governor of the National Bank of Romania to re-evaluate the new advisers that affect the credibility of the institution,” USR PLUS wrote on Facebook on Wednesday.

Viorica Dancila was hired as a consultant in the Green Economy Department, and Mircea Pascu will be one of the consultants who will deal with geopolitics, Adrian Vasilescu, strategy consultant at the National Bank of Romania, told on Tuesday.

Vasilescu also mentioned that discussions are currently underway with other people to hold positions in these departments, reports agerpres.