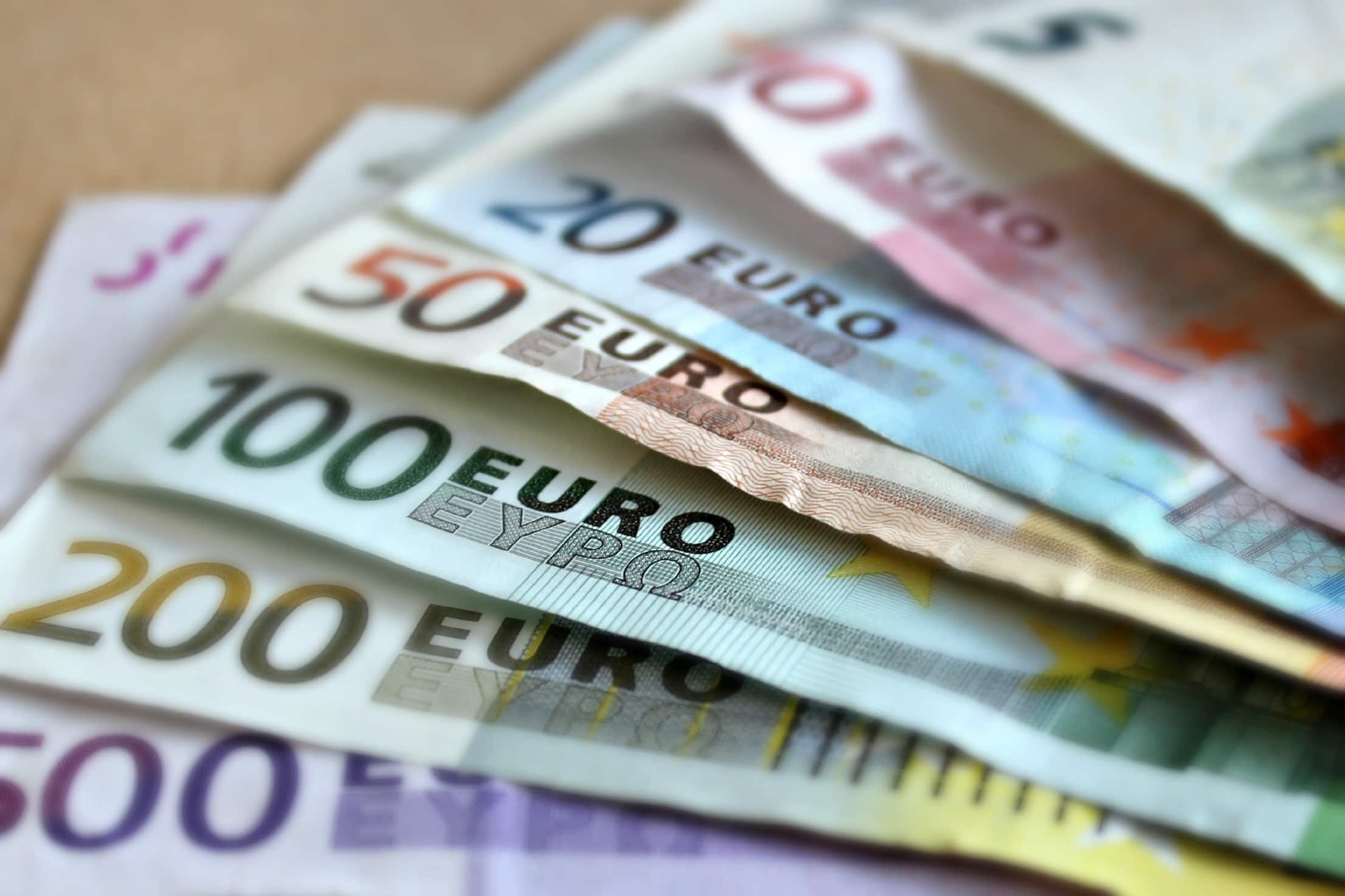 The Council of the European Union announced on Thursday that it has positively assessed Romania’s National Recovery and Resilience Plan (NRRP). This is the last step to start the procedure to access the first tranch of funding worth €3.8 billion. The total value of Romania’s NRRP is €29.2 billion.

“I am pleased to announce good news for three more Member States. We have just confirmed the positive assessments of the recovery and resilience plans of Estonia, Finland and Romania”, announced on Thursday Andrej Šircelj, Minister of Finance of Slovenia, the country holding the rotating presidency of the European Union.

“These countries will soon be able to receive their pre-financing payment from the Recovery and Resilience Mechanism. The reforms and investments outlined in their plans strongly support the EU’s Green Agenda and Digital Agenda,” he added.

Prime Minister Florin Cîțu said the first money from the NRRP will come in December.

“ECOFIN meeting shorter than usual. The good thing is that there were no questions and no comments on Romania’s NRDP. I had a very short intervention. All the European Commission stuff has been done, it is now on our shoulders. The next step is the implementation of the NRDP and we should have the first money from the NRDP in December”, said Florin Cîțu at the end of the meeting.

The interim Prime Minister said that there are still legal acts to be adopted for the implementation of the PNRR, but this will be done either by a decree-law adopted by the current interim government or by a bill in Parliament.

Romania will therefore be able to apply for pre-financing of 13% of the total budget of €29.1 billion, i.e. an advance of €3.7 billion.

On the same day, the recovery plans of Estonia (€969 million) and Finland (€2.1 billion), based solely on grants, will also be approved.

The final version of the NRRP has not yet been made public by the Romanian authorities.

What the plan means for Romania

Romania has around €29.2 billion available from the EU for projects under the National Recovery and Resilience Plan (NRRP), split almost equally between grants and loans.

Support for the private sector, research, development and innovation, and reform of state-owned companies – €1.7 billion

Fund for hospitals and increased access to health – €2.4 billion