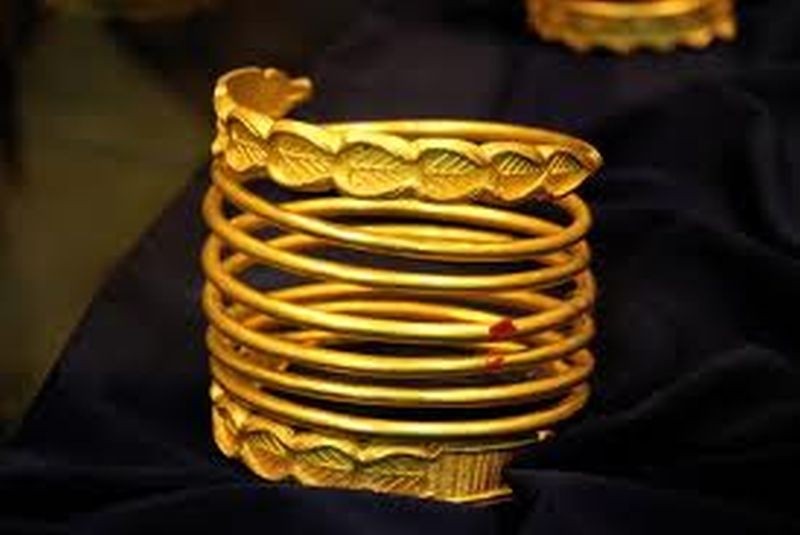 Culture Minister Bogdan Gheorghiu met on Tuesday in Madrid with his Spanish counterpart José Manuel Rodríguez Uribes, as the two countries organize this year public and cultural diplomacy events on the 140th anniversary of Romanian-Spanish diplomatic relations.
„The efforts made by the Romanian Embassy in Madrid to coordinate the dialogue between the Spanish and Romanian authorities and facilitate the necessary steps for the organization of the largest ever Romanian museum exhibition abroad – ‘Archaeological treasures of Romania. Dacian and Roman roots’ were emphasized in this context,” the Ministry said.

The exhibition will be curated by the National History Museum of Romania.

„I visited today the National Archaeological Museum in Madrid to make sure that the organization of the largest ever out-of-country Romanian museum exhibition is going as planned. Over 40 museums across the country have contributed the 764 of exhibits that will go on display at the ‘Archaeological treasures of Romania. Dacian and Roman roots’ exhibition which will be inaugurated in September, under the High Patronage of the President of Romania, His Excellency Klaus Iohannis, and of His Majesty King Felipe VI of Spain,” Minister Bogdan Gheorghiu stated in a Facebook post on Tuesday.

According to the Culture Ministry, the talks of the two top officials highlighted the excellent stage of the bilateral relationship between the two countries, at the level of Strategic Partnership, as well as the common desire for sustained cooperation at bilateral and EU level, with a highlight on the completion of the text of the Culture Memorandum of Understanding, which will be signed at the first joint meeting of the two governments.

Also, the sides decided to intensify experience exchanges, particularly as regards legislation on heritage restoration and protection, in correlation with the promotion of infrastructure investments, given Spain’s extensive experience in the field.

In a European context, the two ministers discussed the Romanian and Spanish National Recovery and Resilience Plans, with Bogdan Gheorghiu mentioning Romania’s emphasis on the recovery of the pandemic-stricken cultural sector, and on promoting cultural routes.

At the end of the meeting, which was also attended by Romania’s ambassador to the Kingdom of Spain, Gabriela Dancau, the Spanish Minister of Culture accepted the invitation of his counterpart to visit Romania.