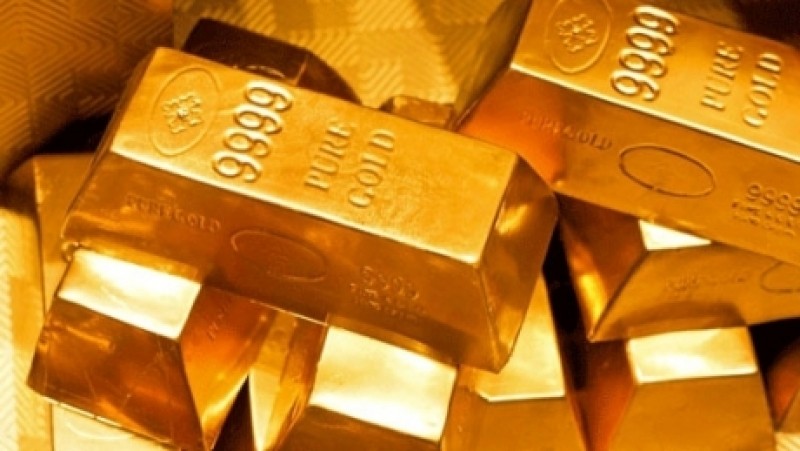 Forex reserves at the National Bank of Romania stood at 37.570 billion euros at the end of May 2021, down 1.91% from the level of 38.304 billion euros registered at the end of the previous month, the central bank announced on Wednesday, agerpres reports.

Romania’s gold stock remained unchanged at 103.6 tonnes worth 5.221 billion euros, as per the current international prices.

Payments due in June 2021 on the public and publicly guaranteed foreign currency denominated debt amount to about 92 million euros.