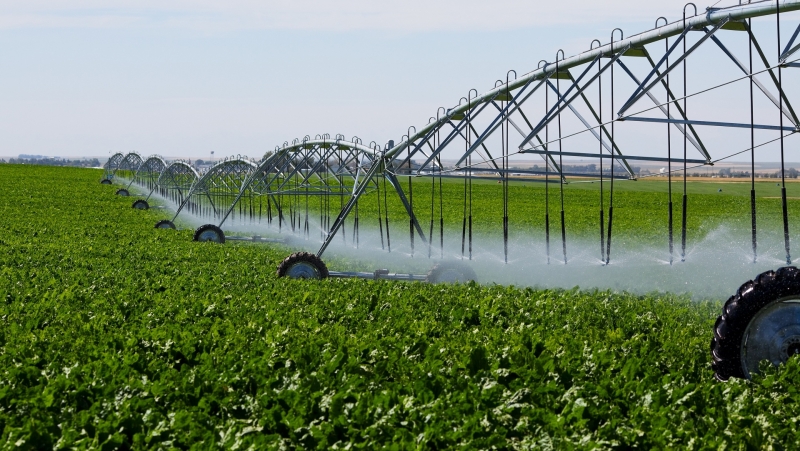 Romania does not support the European Parliament’s proposal for 30 percent of the allocation for investment interventions to be earmarked for environmental and climate objectives under the new Common Agricultural Policy (CAP), says Minister of Agriculture and Rural Development Adrian Oros.

„This is my second day at the Council of Ministers in Brussels. The agenda includes further discussions on post-2020 CAP reform. On the morning of the first day, the Council held a debate on the CAP reform package, based on information provided by the Presidency and the Commission on the ongoing negotiations with the European Parliament. During the session chaired by the Portuguese Minister of Agriculture, Maria do Ceu Antunes, a number of compromise proposals were provided to ministers, including on social conditionality. Romania does not support the European Parliament’s proposal for 30 percent of the allocation for investment interventions to be earmarked for environmental and climate goals. We believe that there is enough leverage to achieve environmental and climate goals under Pillar II and Pillar I, so that Member States maintain their flexibility in establishing investment types according to specific needs,” Adrian Oros wrote on Thursday on Facebook.

The Romanian official is attending the Meeting of European Ministers of Agriculture, which takes place in Brussels, between May 26-27, 2021, Agerpres informs.

As regards the orientation of support, Oros stressed that Romania rejects the ceilings of one million euros for investments from the European Agricultural Fund for Rural Development (EAFRD) and 500,000 euros for direct payments, as well as the taking into account of only 50 percent of labor costs when setting the ceiling per farm.

„With regard to the proposals for environment pre-allocations, Romania agrees that all pre-allocations should be subsequent to the transfers between the two funds, and in the event of an increase in the percentage of EAFRD allocated for environment and climate, over 30 percent, our country considers that both the contributions related to the areas with natural constraints and the animal welfare must be included in the calculation, both in a percentage of 100 percent,” underlines the Minister of Agriculture.

On the other hand, Romania supports the continuation of the granting of the Transitional National Aid (NTA) and of the Voluntary Coupled Support for a list of eligible products that will be established by each country depending on specific features.