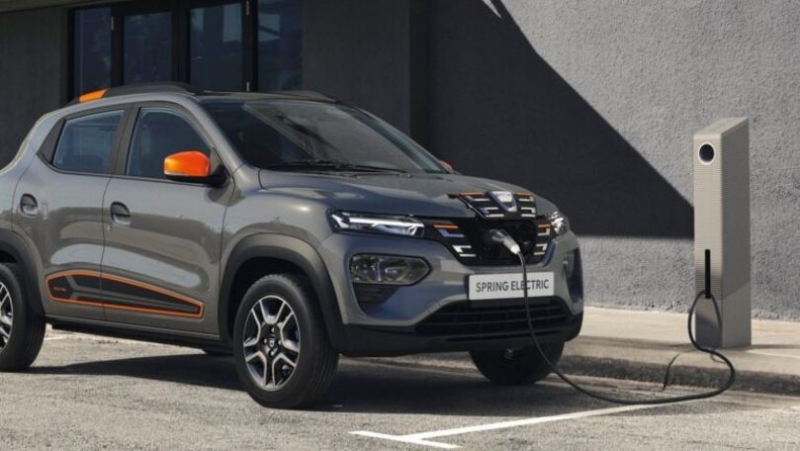 The chairman of the Social Democratic Party (PSD), Marcel Ciolacu, declared on Friday that he ordered for the party a Dacia electric vehicle and will try to acquire one such vehicle for each of the party’s branches.

„I decided that there is a green Friday and together with mayor Baluta, today, I came with Zoe (an electric car, ed. n.), I borrowed Zoe. Next time we will all arrive with our own electric Dacia, I ordered it and it will be among the first 10 electric Dacia in Romania. I hope that the mayors, and I am encouraging local authorities, to purchase such electric vehicles, especially electric vehicles made in Romania,” Ciolacu said, at PSD central headquarters.
He added that the electric Dacia will be bought from the party’s money, from levies, and mentioned that he does not know how much it costs.

„It’s the cheapest car on the market, it’s an electric car made here, at Mioveni. It is the first acquisition, because they have a limited lot and later on we will try to get one electric Dacia for each of our branches,” Ciolacu said.

PSD organized on Friday „The Real Green Friday” event, where thousands of members and PSD sympathizers, from all over the country, will go to work or will be taking their children to school using non-polluting means or public transportation.