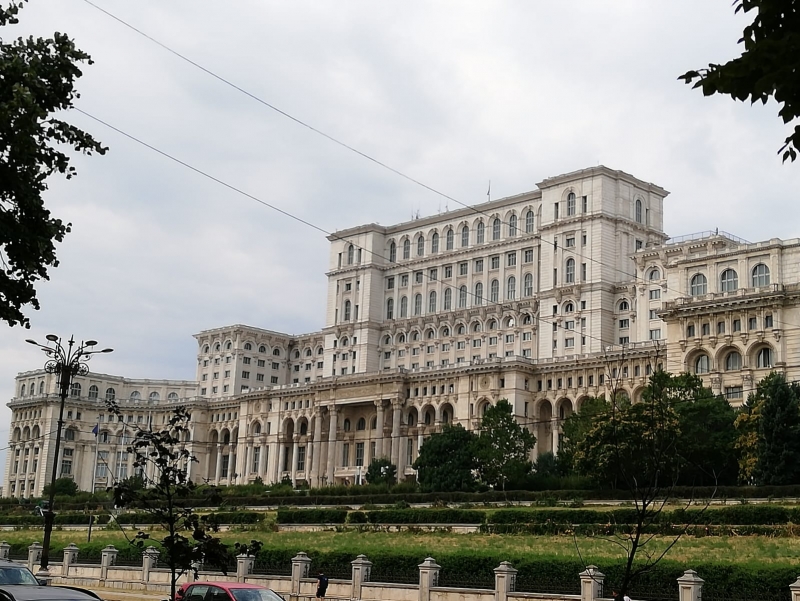 The Social Democratic Party (PSD) announces that it will start political negotiations for the support in Parliament of a bill on the capping, at a sustainable level for consumers, of energy and gas prices for a period of one year.

„PSD is starting the procedures regarding the constitution of a majority in order to adopt the one-year capping of energy and gas prices. (…) We consider that, after the adoption of the law on vulnerable consumers, capping is the next necessary and effective solution to protect the population facing an unprecedented explosion in the prices of the bill they receive this autumn,” reads a PSD release issued on Thursday.

According to the quoted source, in the Parliament there are the necessary premises to build a majority that would support the rapid adoption of this law, Agerpres informs.

„PSD condemns the cynical attitude of Prime Minister Citu, who explicitly opposed the price cap and stated that he will not resort to the existing legal levers, which allow the Government to immediately adopt such a decision. Because the Government only remarks how Romanians receive scandalous offers from the distributors of energy and gas, with 300% price increases, PSD will initiate a draft law on capping prices. We have found that there are the necessary premises in Parliament to build a majority that supports the rapid adoption of such a law,” PSD representatives add.

Also, the social democrats claim that they will call in the utility companies in the Parliament to give explanations for the „scandalous offers” sent to the clients.

„In parallel, we will call on the utility companies to answer before the parliamentary committee of inquiry set up at the request of PSD for the abuses committed through the scandalous offers sent to customers. We will also call before the committee the leaders of all competent public institutions, the energy minister, the ANRE and Competition Council heads, the management of the National Authority for Consumer Protection, to ask them to take the harshest measures in order to discourage the speculative behavior of state or private companies in the energy market,” the said release states.