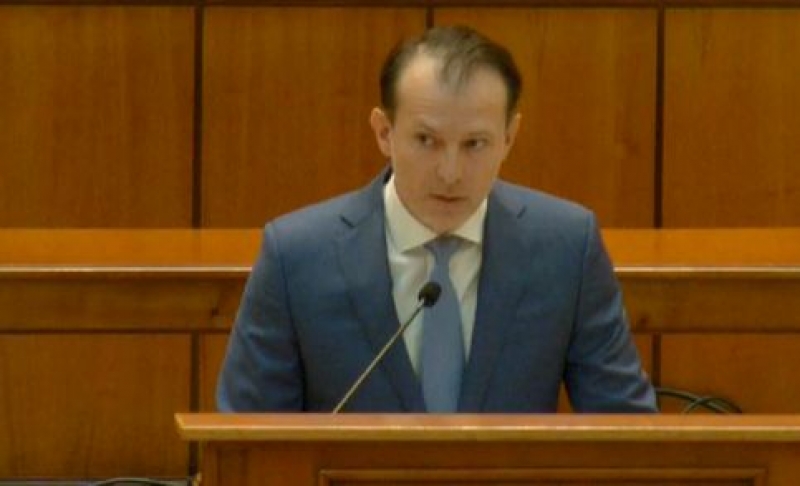 The National Recovery and Resilience Plan (PNRR) was elaborated at the level of the EU following the economic crisis provoked by the COVID pandemic, a different plan, because, besides the investment component, it includes reforms assumed by each country, said, on Wednesday, in Parliament, Prime Minister Florin Citu.

„I saw in the public space many erroneous interpretations, some of them artificially maintained in an intentional manner, but Romanians must know that it is a programme which is different from what we had now from public spending. It’s a programme that appeared in a difficult moment, the entire global economy was going through a period of crisis, the largest crisis in the past hundred years, and it’s a plan that appeared as a response to this crisis. The leaders of Europe looked and saw how the EU economy reacted, each individual country, to this shock which was the pandemic, which for many EU countries continues, and came with this investment plan. It’s a different plan because, besides investments, which all EU countries need, targeted investments for recovery and resilience, this plan comes with this side of reform and this is the part which is different to what we had to now,” said Florin Citu in a joint session of the Senate and Chamber of Deputies, where he is presenting the National Recovery and Resilience Plan.
The Prime Minister added that the plan was approved by all political parties both in the European Commission, as well as in the European Parliament, agerpres reports.

„A part of reform that each government assumes transparently, and the plan in this form, with the two components, for reform and for investment, which are connected. You can’t make reform without investment and investment without reform, it was approved by all the parties in the European Commission, by all the representatives – even by socialists, and by the right wing and also in the European Parliament. So, that was not a matter of discussion, it’s a plan approved at the European level that we are implementing in Romania,” said Citu.

He added that there are several things that differ from what happened up to now with the absorption of European funds.

„A very important criteria: all investments that we make through this programme must be finalized by 2026, which means that they are mature projects (…) and if we don’t finalize them, we lose the money,” Citu emphasized.