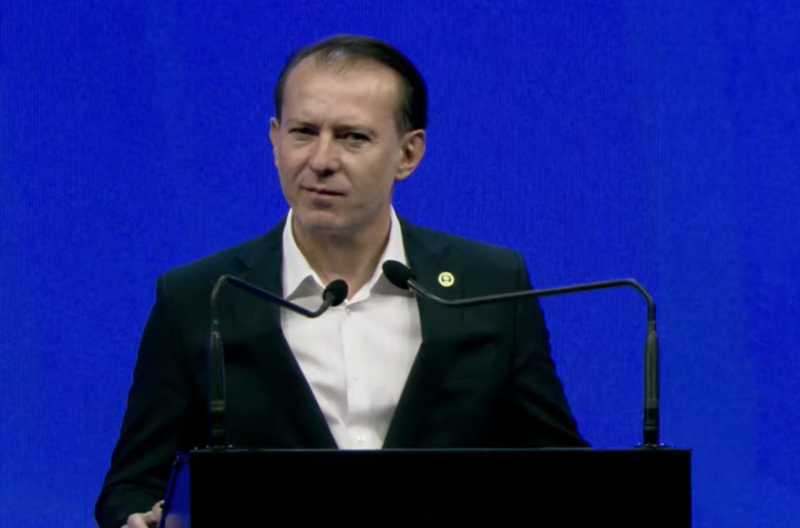 The chairman of the National Liberal Party (PNL), Prime Minister Florin Citu, stated on Sunday, referring to the way in which he will manage to still govern, that he will discuss with all parliamentary parties that don’t desire a political crisis in Romania, mentioning that he prefers the option of PNL joining the Save Romania Union – Party of Liberty, Unity and Solidarity (USR PLUS) and the Hungarian Democratic Union of Romania (UDMR) and the national minorities.

„We will discuss with all those in the Romanian Parliament that will support a government and don’t want a political crisis in Romania (…) With all parties. On the one hand, we have the USR, which is negotiating with PSD [Social Democrat Party] and AUR [Alliance for the Union of Romanians], and then you have no options, we don’t negotiate with anyone (…) At this time, we have a PSD-AUR-USR alliance in the Romanian Parliament, which wants to oust the Government. Mathematically, I told you my preference and I say that the variant that has the best chances is the one in which we continue with a PNL-USR-UDMR Government and minorities’ votes. That’s what I want, what I will fight for, what I’ll negotiate in the Romanian Parliament. As long as USR maintains its opinion that it wants to take down the Government, together with AUR and PSD, it’s complicated to discuss with them. After they decide if they want to be with PSD and AUR still, then we’ll talk to them,” said Citu, Agerpres informs.