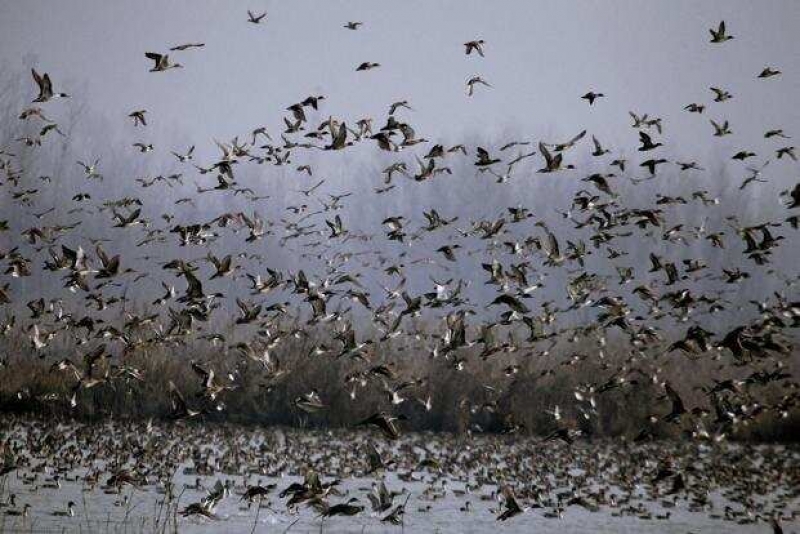 The legislative proposal amending and supplementing the Hunting and Game protection Law, currently under public consultation, threatens the existence of dozens of bird species in Romania, warn representatives of the Romanian Ornithological Society (SOR), agerpres reports.

According to experts, opinion submission for the proposal posted on the Romanian Senate’s website on April 14, 2021 should have been open until June 14, 2021, but „by the flagrant violation of legal procedures, opinions could no longer be uploaded on the Senate’s website since May 25, 2021, and the legislative proposal was removed from public consultation and received a new code.”
„The new system proposed has removed the concept of maximum harvesting number for a season. In this way the upper limit allowed is conditioned only by the number of active hunters and not by legislative regulations. In fact, the maximum harvesting quota has been replaced with a mathematical function that can theoretically approach infinity,” argues SOR conservation director Ciprian Fantana.

„For absolutely all bird species, projections show a potential increase in the harvesting quota, in some cases even 10 times compared to the previous quota system. We consider that this approach severely impinges on pursuits to maintain the populations of these species at an acceptable conservation level. In this context, instead of solving the structural issues with setting the annual hunting quotas, a subjective method was chosen that can potentially have a major negative impact on bird populations, specifically completely scrapping annual hunting quotas and replacing them with daily quotas per hunter,” said SOR executive director Dan Hulea.

In the view of experts, the legislative proposal amending and supplementing the Hunting and Game protection Law provides for two important changes which, if implemented, will have major effects on biodiversity. The first amendment replaces the system of annual quotas for migratory bird species with a maximum daily allowable number per species and hunter, and the second amendment reduces the training time for becoming a hunter.