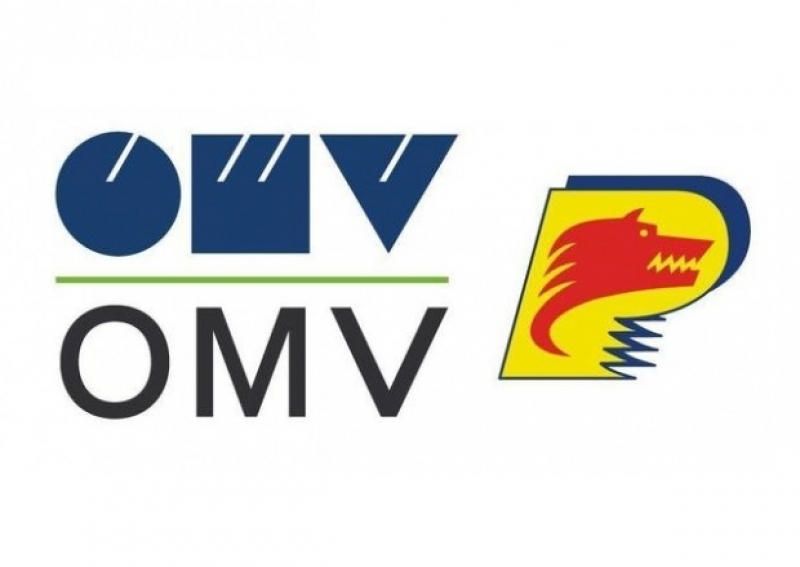 OMV Petrom has ended its first semeter of this year with a net profit of 980 million RON, rising by 13% in comparison with the similar period of last year, according to the data sent on Wednesday by the Bucharest Stock Exchange (BVB).

The income value of consolidated sales, worth 10.126 billion RON, has gone up slightly, by 1%, in comparison with the period of January – June 2020, mainly due to the better market prices for oil and electricity products, compensating the smaller volume of sales of gas and electricity.

Investments summed up 1.208 billion RON during the mentioned period, smaller by 23% from the first semester of last year and were directed, mostly, towards the Upstream segment (993 million RON).

Equity has gone down to 32.352 billion RON on June 30, 2021, in comparison with 33.071 billion RON on December 31, 2020, mainly due to the dividends distributes for the 2020 financial year, partially compensated by the net profit generated during the current period.

At the end of June, this year, OMV Petrom had 8747 employees, down by 27% from the similar month of last year.