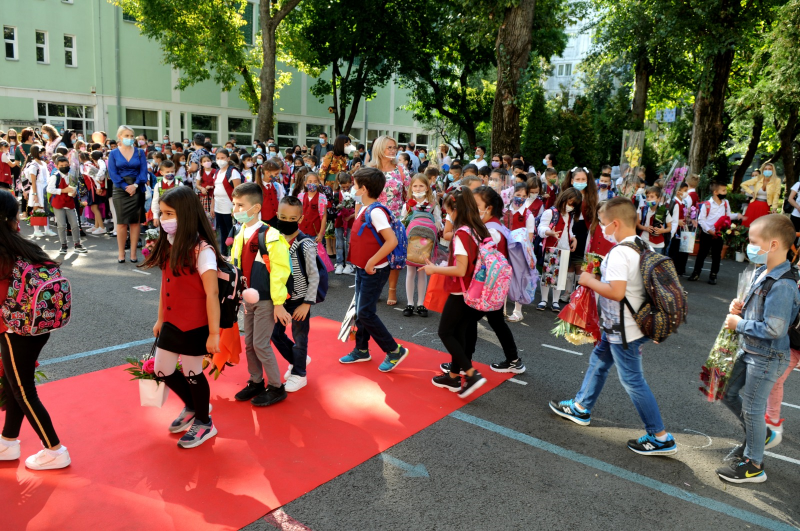 A number of 1,680 young people will be supported from European funds to resume school through four projects funded by the Human Capital Operational Programme (POCU), worth 16.8 million lei, informs the Ministry of European Investments and Projects (MIPE), in a press release sent on Tuesday to AGERPRES.

According to the same source, the four projects will support young people who are no longer in school and do not work (Not in Education, Employment or Training – NEETS) to re-enter education and prepare for a job, through programmes such as „The Second Chance.”
The NEETS segment is estimated in Romania at 400,000 young people. The Human Capital Operational Programme (POCU) has dedicated funds for this segment, worth 561 million euros.

Currently, Romania ranks among the top five positions in Europe, after Italy, Bulgaria, Greece and Croatia in terms of the number of young people who are part of the NEETs category.

At the national level, the total number of NEETS young people is estimated at 400,000 young people, of which approximately 15% are registered in the ANOFM (National Employment Agency) database, and less than 1% receive unemployment benefits.

„We want that through the projects we are launching now, with the Ministry of Youth and Sports being a leader in four of them for the first time, to offer that helping hand that can offer them the chance of a more serene future,” says Eduard Novak, Minister of Youth and Sports.