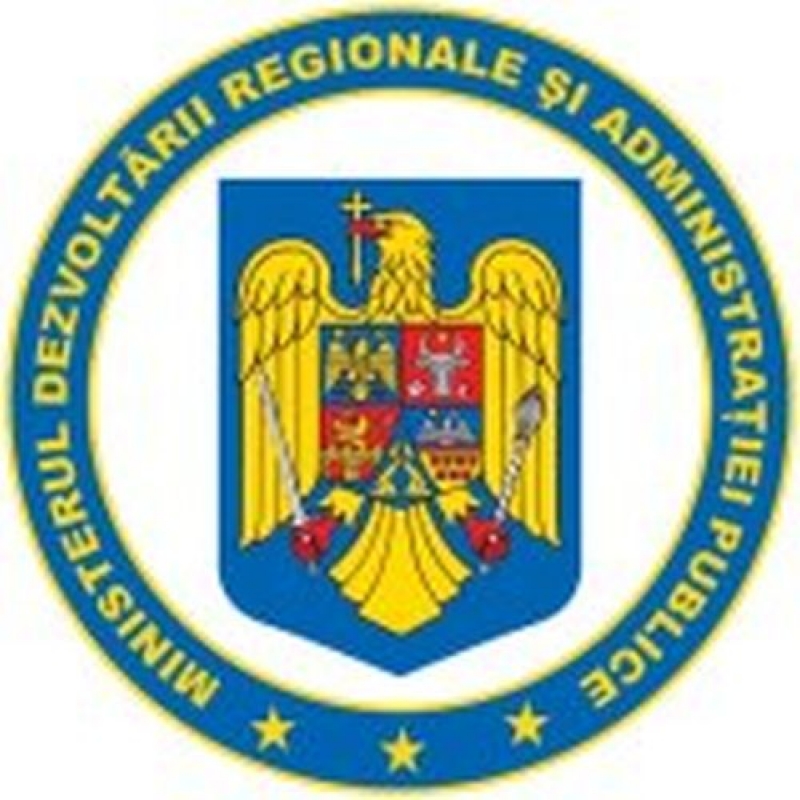 The Ministry of Development, Public Works and Administration (MDLPA) wishes to close, during the month of February, this year, the eligibility stage of projects within the Anghel Saligny National Investment Program, Minister Cseke Attila announced on Tuesday.
„Regarding Anghel Saligny we are in the period of verifying the projects’ eligibility, which means that at the end of this week, all Territorial Administrative Units (UAT that need to fill in the financing request – the law will allow this – will receive addresses from MDLPA with the eventual identified problems and where we are waiting for completions,” the Minister of Development declared during a press conference.

According to him, „there are no big issues here”, but some numbers do not match the estimated detailed assessment, the local council decision does not contain all elements, namely there are matters that need to be filled in.

„So, today, we are in no way in the phase in which we can talk about prioritizing and approving submitted projects, we are only in the eligibility phase. After we conclude this eligibility stage, we will move forward. I am expecting for this eligibility period to be closed sometime in February,” Minister Cseke Attila said.