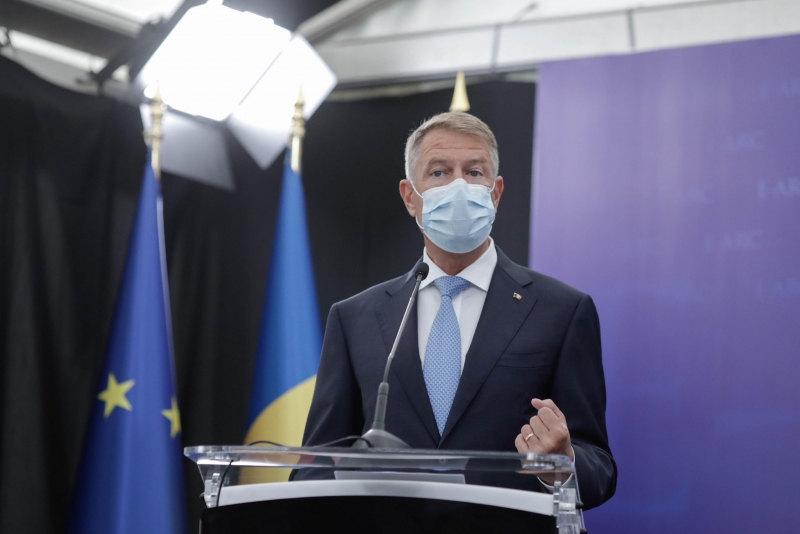 President Klaus Iohannis said on Wednesday that a priority when designing Romania’s National Recovery and Resilience Plan (PNRR) was to strike a balance between national needs and the demands in the European Union’s general plan.

„When designing the National Recovery and Resilience Plan, we focused on ensuring a balance between our national needs and priorities – including infrastructure, health, education – and the requirements and objectives agreed at the European level within the framework of the European Recovery Plan,” the Romanian chief state said in remarks to „Let’s talk – Future of Europe” debate he joined virtually.

He also mentioned the prospects that were taken into account in the creation of the PNRR.

„As for Romania, we have been constantly preoccupied, during the negotiation process at the European level, about ensuring considerable resources which could further support our investment and development needs, together with setting the ground for preparing our economy and society for the requirements of the future, including digital and green transitions,” Iohannis added.