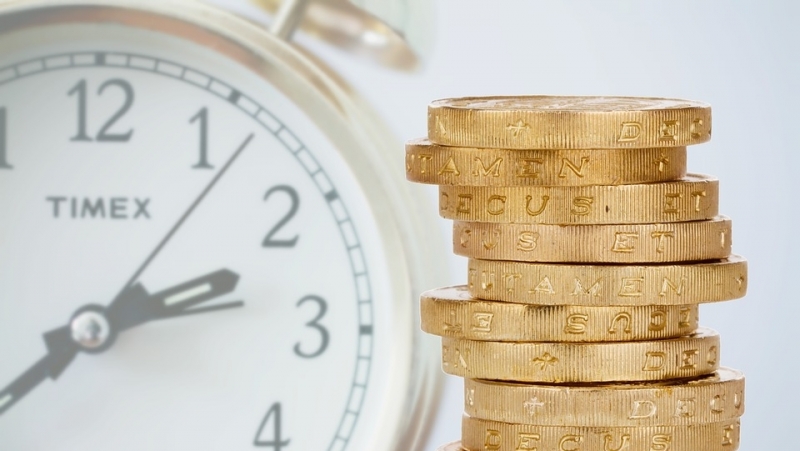 Expert Forum (EFOR) argues that the Anghel Saligny National Investment Programme takes over many of the National Local Development Programme (PNDL) implementation mechanisms, and the current programme proposal may continue non-transparent and inefficient practices in terms of public finances and the development of the communities in which it invests, agerpres reports.

EFOR has analysed the draft emergency ordinance approving the Anghel Saligny National Investment Programme, concluding that this programme is „de facto PNDL 3,” as it takes over many of the PNDL’s implementation mechanisms and extends some of the failures identified in the Court of Accountants’ reports and independent reports, starting from the drawing up and up to and including implementation.
„Given that many of the issues mentioned above are still present at the institutional and legislative levels, we believe that the current programme proposal may continue non-transparent and inefficient practices in terms of public finances and the development of the communities in which it invests. The development of the programme repeats the steps followed by the social democratic governments, which were criticised for the implementation of the first stages in PNDL. The development of a new programme without solving institutional problems and without analysing the risks of past programmes is risky. Although the implementation of local development programmes is essential, that does not justify the haste and the problems posed by the current proposal. We are therefore calling for a halt to this draft emergency ordinance and for a public debate on the issues mentioned in this document,” EFOR said in a statement on Monday.

The Ministry of Development, Public Works and Administration has put in public debate the draft ordinance approving the Anghel Saligny National Investment Programme, accompanied by the substantiation note.

The document was put up for public debate on August 11, and the consultation period is 10 days, according to Law 52/2003.

EFOR considers that, although at the public level there is a tendency to remove PNDL from the name of the programme for reasons related to the dynamics of the electoral campaign inside the National Liberal Party and the failures in the first two stages of PNDL, its analysis shows the project to be an almost perfect copy of Emergency Ordinance 28/2013 regulating PNDL.