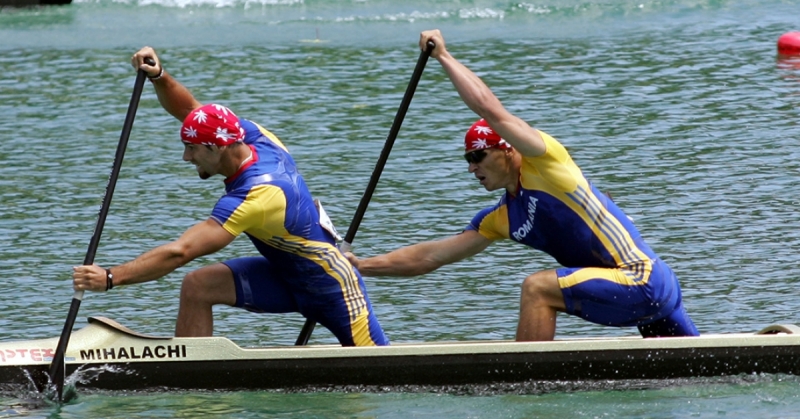 Catalin Chirila and Victor Mihalachi qualified for the finals of the men’s canoe-2 in the 500 m and 1,000 m events on Thursday at the European Canoe Sprint and Paracanoe Championships in Poznan (Poland).

Daniel Burciu and Mihai Serban qualified for the semifinals of the men’s kayak-2 500-metre, after finishing 6th in the third series (1: 40.336).

Constantin Mironescu also won the semifinals in the men’s kayak-1 in the 500-metre, after the third place in the second series (1: 46.858).

Neither Camelia Minca nor Ionela Pruna managed to qualify in the semifinals of the women’s 500-metre kayak-2 event, finishing on the 8th place in the first series (2:02.869), reports agerpres.