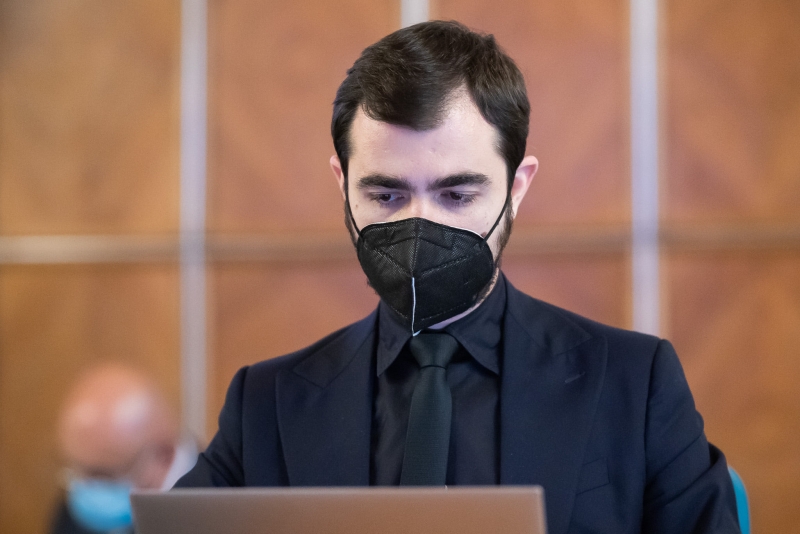 „Zero taxes on the minimum wage” is an idea to reduce territorial inequalities, and exemption from any form of taxation, tariff, and contribution would have a very high impact in sectors such as agriculture and HoReCa, said the Minister of Economy, Entrepreneurship and Tourism, Claudiu Nasui, showing his support for the idea, in a meeting with representatives of the Organization of Women Entrepreneurs of UGIR (OFA UGIR) and the deputy chair of the General Union of Industry Owners of Romania (UGIR), agerpres reports.

„Most who left in the diaspora left for the differences in salarization, the salary being a strong argument for many. If we apply minimal or zero taxation on the equivalent of a minimum wage we reduce the difference between us and other states. It’s an idea which is already implemented successfully in various forms in several places in the world and, in general, in Western Europe. In short, it means exempting from any form of taxation, tariff, and contribution the equivalent of a minimum wage. This measure would have a very high positive impact in sectors such as agriculture and HoReCa,” said Nasui, according to a press release of the Ministry of Economy, Entrepreneurship and Tourism.
In her turn, Mirabela Miron, the chair of OFA UGIR mentioned that she desires to start an active dialogue with the Ministry of Economy, Entrepreneurship and Tourism and to come in support of entrepreneurial initiatives through the expertise of OFA members, the organization being structured in domains of interest and having in its composition specialists in domains such as European funds, agriculture, tourism, and HoReCa, labor, inclusion, education, etc.

Claudiu Nasui had a meeting with representatives of OFA UGIR and Radu Godeanu, the deputy chair of UGIR. The discussions targeted the promotion of entrepreneurship in the rural environment, digitization, concrete measures for debureaucratization and the „Zero taxes on the minimum wage” measure.