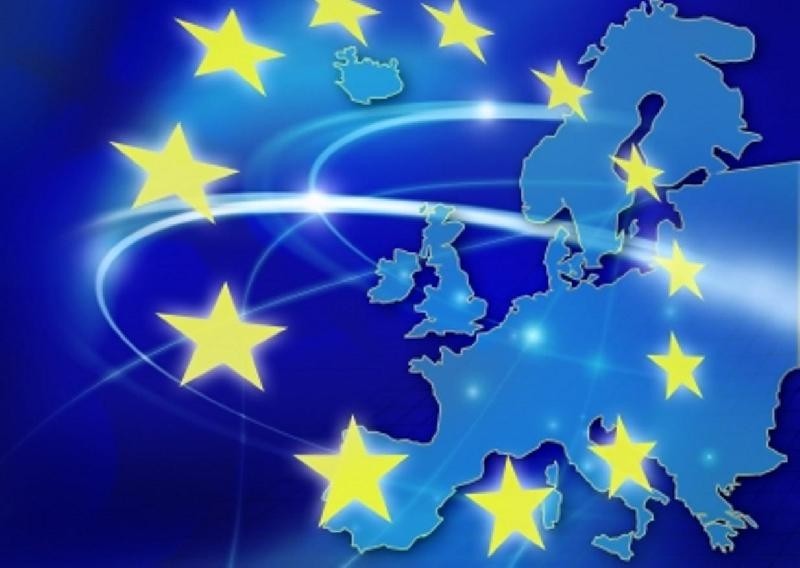 European Commission Vice-President Maros Sefcovic, Commissioner for Interinstitutional and Prospective Relations, said on Monday he was very impressed with Romania’s vulnerability resilience activity, citing the forthcoming Euro-Atlantic Resilience Centre, which is to be opened on the same day in Bucharest, agerpres reports.

In a speech at the 2021 Atlantic-Black Sea Security Forum, hosted by the Aspen Institute in Romania, held under the motto „Democratic Security and Resilience in the Age of Competition of the Great Powers,” the European official stressed that the European Union and NATO must be better prepared, as we are in a time when we are moving away from multilateralism and moving towards a multipolar world, in which great powers are in competition.
The Vice President of the European Commission has shown that he understands why Romania sees the Black Sea as a crossroads of geopolitical competition, not only because of its energy or transport infrastructure, but also because of the interests of the great powers. Sefcovic said the EU should no longer allow companies and start-ups to be taken over by economic giants outside Europe.

Maros Sefcovic participated together with NATO Deputy Secretary General Mircea Geoana and Romanian Foreign Minister Bogdan Aurescu in the panel „Responding to Challenges – NATO and the EU in a Post-Pandemic World.”

The debate started with the fact that the COVID-19 pandemic is reshaping the world, both by accelerating existing trends and by emerging new challenges, increasing competition and shaping new attitudes. The world is moving at an accelerating pace, and international organizations, NATO and, above all, the EU, must adapt to new realities and increase the resilience of both their members and organizations as a whole. Thinking in perspective, acting at the same time at present is the main challenge of the two institutions, and the initiation of the processes of adaptation, action and anticipation has become of paramount importance.

The European Commissioner recalled the four areas of action in the field of resilience as a new compass for EU policies – the social and economic dimension, the geopolitical dimension, the ecological dimension and the digital dimension. In his view, the EU’s commitment to becoming more resilient to vulnerabilities will help strengthen its strategic autonomy, and a stronger European Union also means a stronger North Atlantic Alliance.