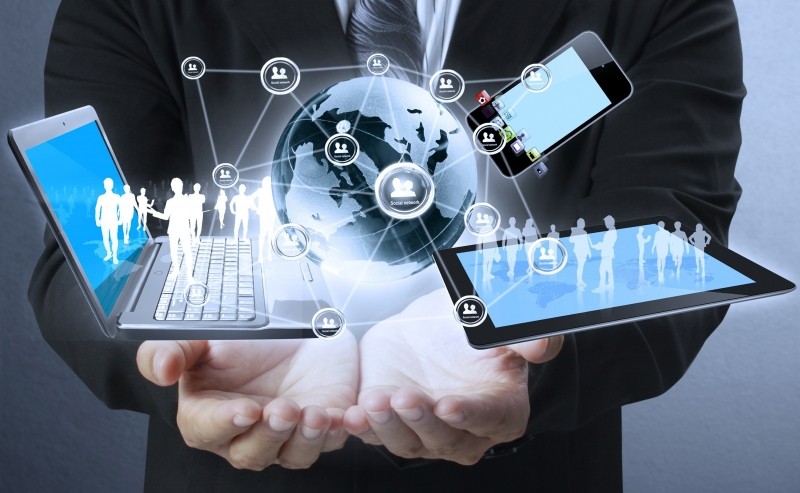 Bucharest-based tech company Connections is planning investments of up to one million euros to expand in the coming 3 – 5 years its business to the US, Northern Europe and the Middle East, company representatives said in a release on Thursdayagerpres reports.

An important pillar for this bold move to foreign markets is getting listed on the Bucharest Stock Exchange this year, together with retail broker TradeVille, company representatives added.
„Connections has built its expansion plans for the coming years so as to capitalize on the post-COVID moment, an extremely favorable time for technology business. The company is betting on automation, not just as an effect of forced digitalization during the COVID crisis, but also as a natural stage in the development of labor and social relations and as an emblematic imprint of the 4.0 industrial revolution. Digitalization is one of the areas that benefit most from offshoring. According to the survey Top Strategic Technology Trends for 2021 published by Gartner Consulting earlier this year, the directions for the industry’s development this year are: IoT, digital consumer experience, data protection, data processing and cloud applications, cybersecurity challenges, AI, hyper-automation, which are all globally visible trends,” the cited release reads.

For the next 3 – 5 years, the leader of the Romanian digital transformation market aims to expand to mature and technologically advanced markets such as the US, Northern Europe, as well as to highly potential developing markets, such as the Middle East. The company emphasizes that investments to enter such markets „can range from a few hundred thousand euros to one million euros, depending on the opportunities identified in the first year of operation.”

Connections has 300 employees and offices in Bulgaria, Serbia, Germany, France, the Netherlands, the US, Saudi Arabia and Taiwan. The most recently accessed foreign market is Taiwan, where it opened a subsidiary in 2019.

The customers of Connections are medium-sized global and Romanian companies in industries such as: banking, FMCG, oil & gas, telecom and retail. Starting in July 2018, the company signed a partnership with UiPath, the fastest-growing Enterprise Robotic Process Automation (RPA) platform in the world, with which it has already successfully implemented robotic automation processes in key industries.

In 2020 Connections reported a turnover of 7 million euros.