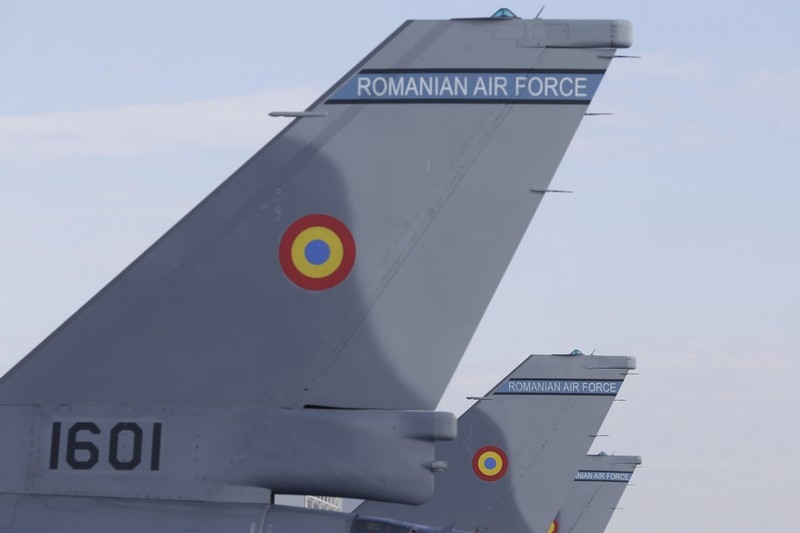 A military ceremony will be held today, July 20, the Day of Romanian Aviation and Air Force, at the Monument of the Air Heroes located in the Aviatorilor Square in Bucharest City.

Defence Minister Nicolae Ciuca and Chief of Defence Daniel Petrescu will participate.
The ceremony starts at 10:00hrs, EEST. Wreaths of flowers will be laid in memory of aviator heroes, and the 74th PATRIOT Regiment – a tactical combat unit established on December 1, 2018, whose mission is to commission the PATRIOT surface-to-air missile system – will receive a battle flag.

According to the Defence Ministry, ‘this ceremony pays homage to the memory of the heroes who, over time, on the battlefields or in missions performed in war zones or on national soil, served with devotion the wings of the homeland and joined the squadron from the skies.’

The Day of the Romanian Aviation and Air Force is celebrated every year on July 20, when Holy Prophet Elijah the Tishbite, the patron saint of Romanian pilots, is also celebrated.