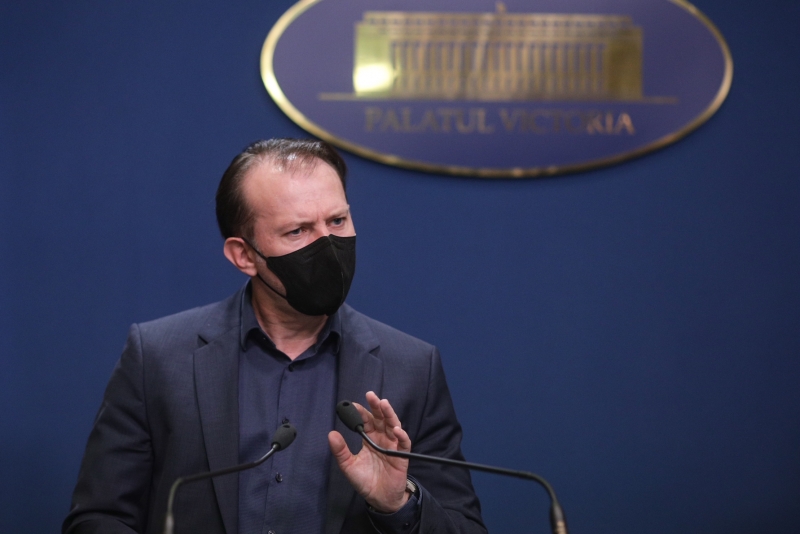 The proposal for a public policy in the field of e-government, a strategic document for digital governance and management of electronic public services at the administration level, was adopted by the Government in Thursday’s meeting.

„We want to lead the public administration into the future, to improve the digital public systems in key-sectors of activity, such as Education, Health, Culture, Justice, Police. Today we approved a public policy proposal on the digitalization of Romania, a roadmap for the next ten years. All ministries and governmental agencies will be linked in a single network and a single interoperable database through a government cloud, for which the Government has included in the PNRR funding of 500 million euros,” Prime Minister Florin Citu said in a release from the Executive.

The quoted source mentions that the situation from which the public policy starts is characterized by the „insufficient” development of electronic public services in Romania, „a problem that can be translated, concretely, by the small number of electronic public services that exceed level 2 of digital sophistication made available to public institutions and authorities in Romania, given that the maximum is level 5”.