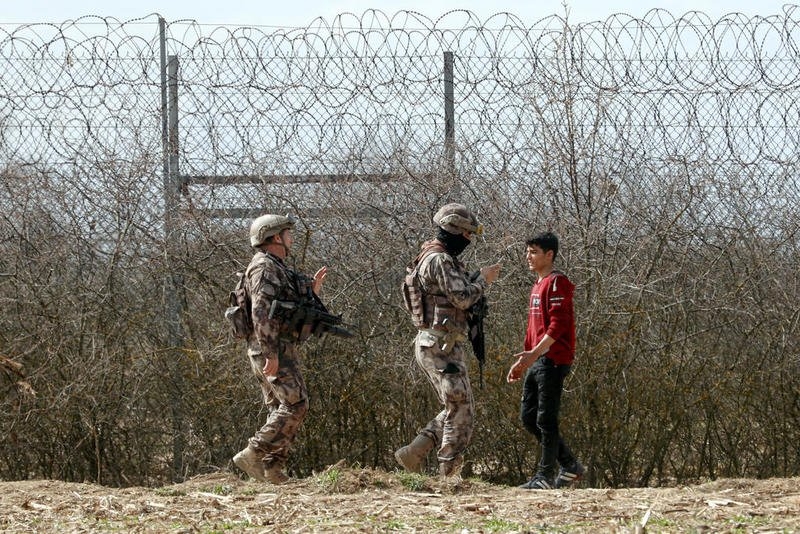 Four migrants from Afghanistan and Syria have been caught trying to illegally cross the border to Hungary, three of them walking in the area of Nadlac Town.

The border policemen from Nadlac noticed the group of three people near the border line.
„As the three did not justify their presence in the border area, they were transported to the Border Police Sector for investigation. During the preliminary checks, the police established that the persons in question were from Afghanistan, aged between 16 and 19 years old, being asylum seekers in Romania,” the Arad Border Police informed on Wednesday.

Also, the Bihor border policemen from Bors found a migrant hidden in a TIR driven by a Bulgarian, who was transporting, according to the documents accompanying the goods, metal structures on the route Turkey-Poland. There was a Syrian citizen hidden in the trailer.

In both cases, the border police is conducting investigations.