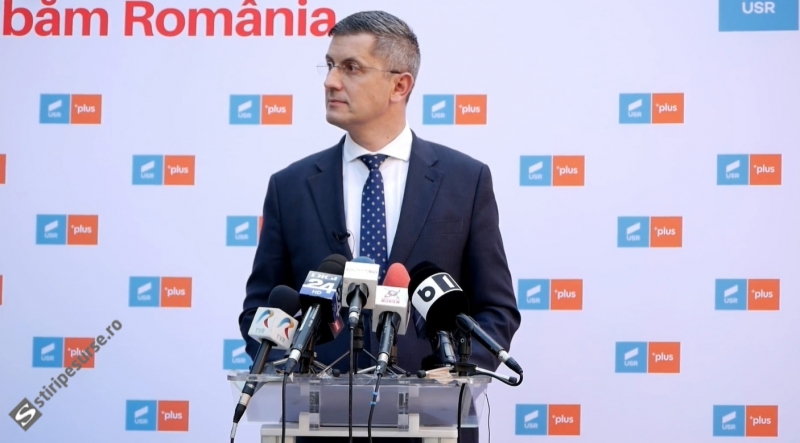 Deputy Prime Minister Dan Barna announced on Monday that the formation of a working group on state reform has been agreed at the coalition level, with the role of making sure that reforms in the governing program become legislative initiatives, agerpres reports.

„We had discussed before and we have now agreed in the coalition: the creation of a working group on state reform, which will include party leaders and a few specialists, just to make sure that the provisions on reforms in the governing program become initiatives, because in this tumultuous political life, so to speak, we want to make sure that this component of transforming the governing program into legislative initiatives also works,” Barna said at the end of the governing coalition’s meeting.
He mentioned that the Government’s meeting on Wednesday would adopt the ordinance on the pupils’ free commute and in the following days there will be discussions with the ministers who have projects within the National Recovery and Resilience Plan.

„The minister of investments will be present in all the meetings to finalize the projects and details on each of the projects currently in the program, within that 29.2 billion that was agreed with the European Commission, and in the coming days we will send this final form of the plan”, said Barna.