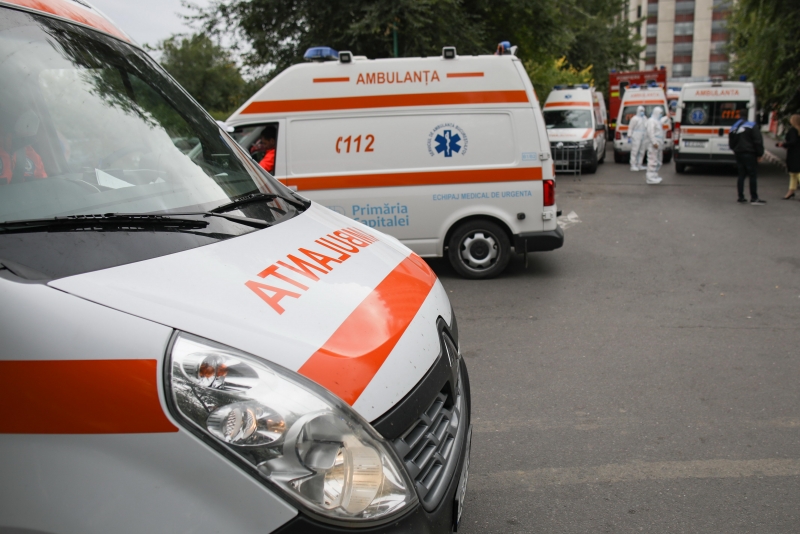 A number of 1,279 new cases of people infected with SARS-CoV-2 have been recorded in the past 24 hours, and more than 42,000 tests have been performed, the Strategic Communication Group (GCS) reported on Wednesday, agerpres reports.

Aside from the newly confirmed cases, 249 people were reconfirmed with COVID-19 after retesting patients who were already positive.